Having volunteered with Big Brothers Big Sisters of Montreal since the 1970s, retiree Paul was looking for an opportunity that hit close to home. In his life, he has felt very fortunate with the support of his friends and family. He wanted to give back by volunteering and said it felt like a reward. Seven years ago, he began volunteering with Big Brothers Big Sisters once again, this time in the Halton Region. Paul first began mentoring in a group recreational program for three years and then was then matched with his Little Noam.

Paul described his role as a mentor to be an example for a young man, to show them that someone cares for them and is concerned about their future. He believes that he helps them reach their potential and productively establish their goals.

He would describe his experience as a mentor as “highly positive.” Although the match has ended, Paul and Noam are still good friends to this day. They keep in touch and Paul still sees himself as a mentor to Noam. Although it’s not full-time, he is someone who Noam can confide in.

Paul has always found a way to volunteer, he says “it’s as simple as prioritizing what you want to do. Volunteering is important because it makes us better people, you get more back than you put in. It helps us to live longer and happier lives.” He believes that volunteering builds a stronger community and helps everyone. We couldn’t agree more.

His advice for anyone wanting to volunteer is “just do it! There is a time commitment involved, but don’t be afraid to take a chance, learn about the opportunity and see if it’s for you.” 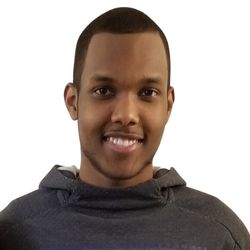 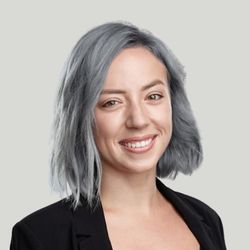 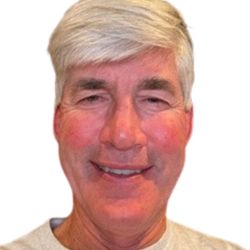 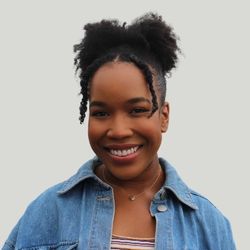 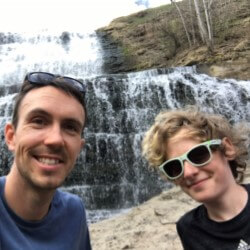 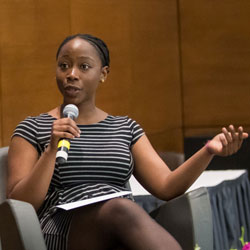 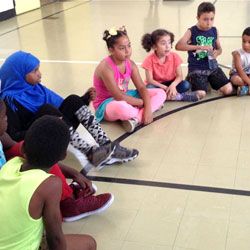 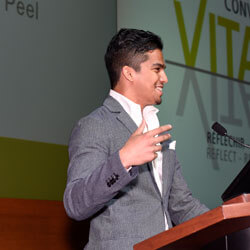 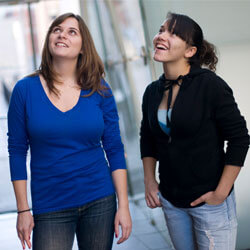